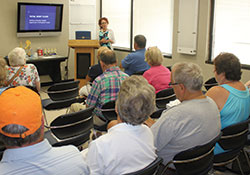 It’s been said that knowledge is power. Presurgical patient education puts that power in patients’ hands. Education offers many patient and hospital benefits.

Education Standards
The American College of Surgeons (ACS) notes that patient education is both a right and a need. ACS guidelines for informed consent specifically state that patients should know what to expect during and after hospitalization for elective surgery. Other organizations and standards, such as the Joint Commission on Accreditation of Health Care Organizations and the Patients Bill of Rights include statements regarding patient education. Quality standards from Medicaid, Medicare and health care insurers include issues that are affected by patient education, such as patient satisfaction and hospital readmission rates.

Education and Emotions
One of the biggest benefits of presurgical patient education is an informed patient. Knowing what to expect influences patients’ perceptions of their care and influences their emotions, according to a May 2015 Gallup report. Gallup found that people who strongly agreed with statements about presurgical education such as “I knew what to expect after surgery” were 10 percent more likely to be thriving postoperatively. Only six percent of those who did not strongly agree reported they were thriving.

Hospital Readmission
Patient education can reduce hospital readmissions. Approximately 20 percent of patients require readmission to a hospital within 30 days of discharge, according to a May 2010 article in the Journal of the American Medical Association, but 75 percent of those readmissions are unnecessary. The Agency for Healthcare Research and Quality found that when patients are educated about post-hospital care, such as when to take medications or make follow-up appointments, they are 30 percent less likely to need readmission.

Designing A Patient Education Program
Research indicates a successful patient education program should be targeted to the key learner (patient or caregiver) and include evaluation of the learner’s understanding. Education materials should be designed with the patient in mind, but the strategies and technologies used should also fit into the hospital workflow. Finally, patient education should simply be part of the organizational culture and all employees should participate in the process. Patients and hospitals have much to gain from patient education.

It’s been said that knowledge is power. Presurgical patient education puts that power in patients’Read More 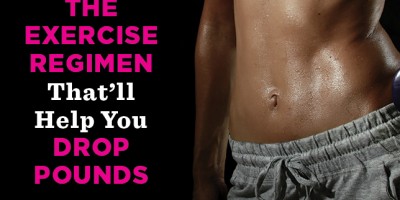 When it comes to losing weight, typically most people begin a cardio program and aRead More