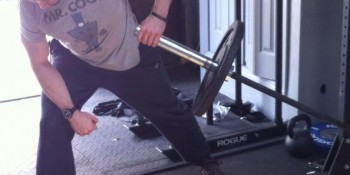 There’s no lack of conflicting information about strength training on the Internet. Anyone who’s interested in strength training and who wants to set the record straight should read these five truths. 1. Lifting Weights Won’t Make a Woman Bulky Women often say that they veer away from weightlifting because they don’t want to bulk up. According to Daily Burn, though, you won’t bulk up unless you’re consuming an overload of calories. If you’re sticking to a normal, healthy diet, your muscles will tone up normally without adding bulk. Even ifRead More